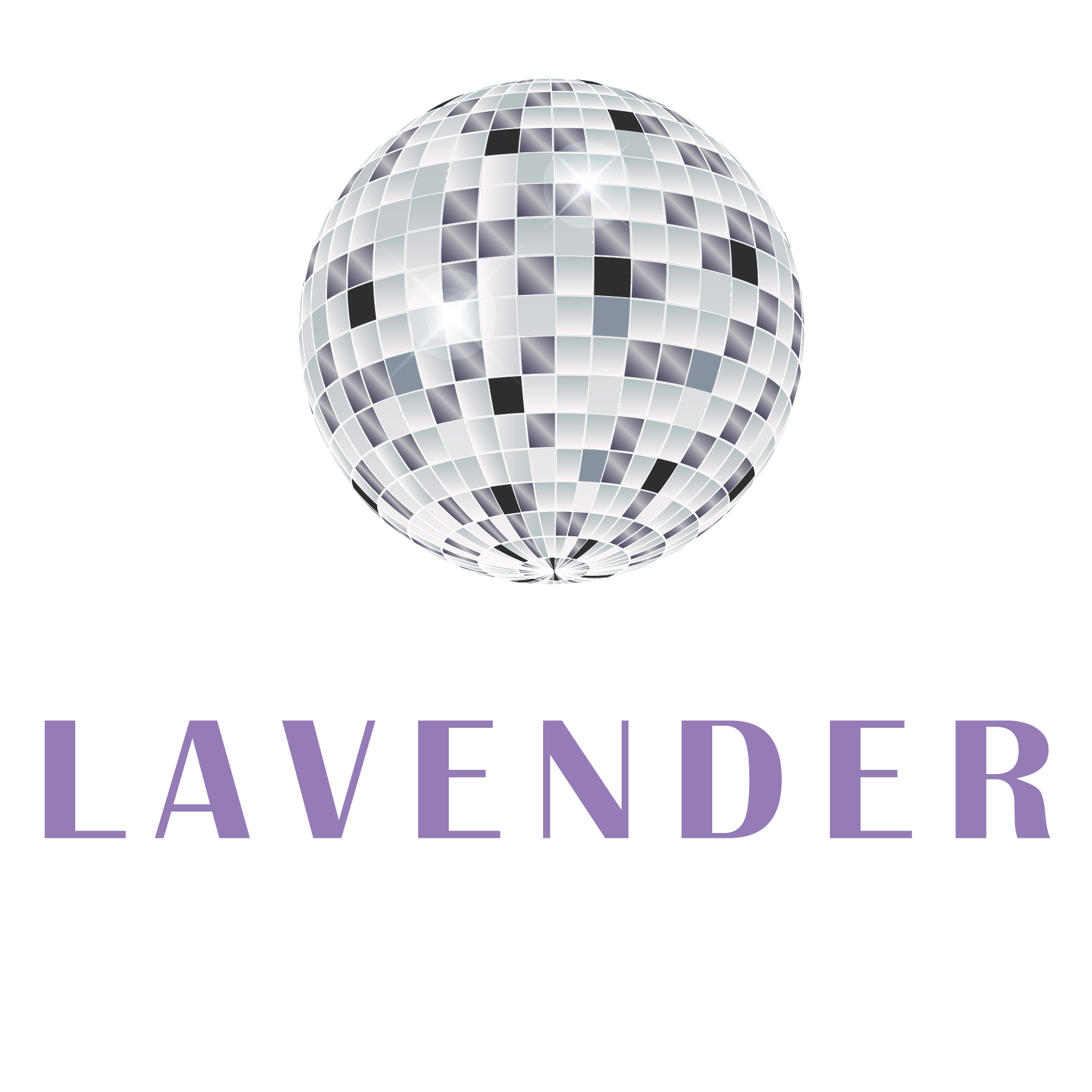 BOA (Bitch On Arrival) is a Windsor native who relocated to Toronto to pursue her drag career five years ago and takes inspiration from campy movies and pop culture!

BOA has been fortunate enough to work throughout Ontario as well as regularly in Toronto’s gay village and even in films and television! Recently, BOA has been finding herself in more of a comedy category with funny performances and her quick tongue on a microphone! She has been most noted for her recent project and documentary about herself going into surgery to become a real-life Grinch impersonator!

Bring your event to the next level with the Bitch On Arrival – BOA! 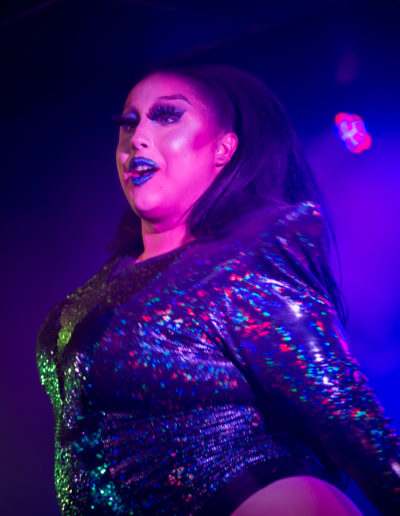 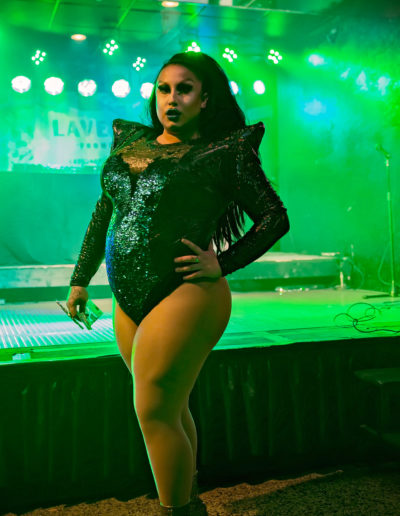 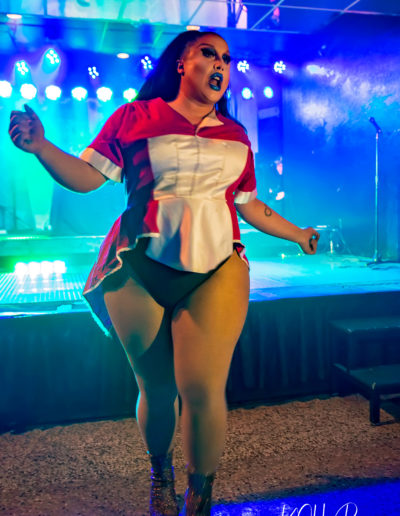 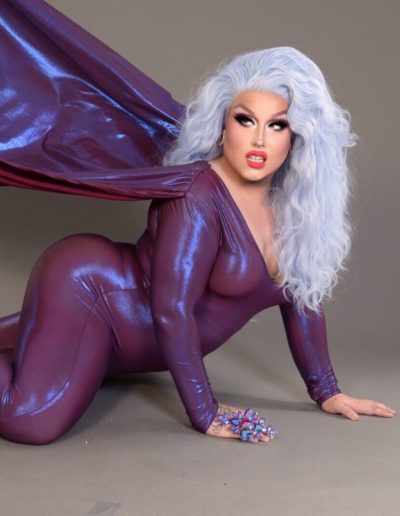 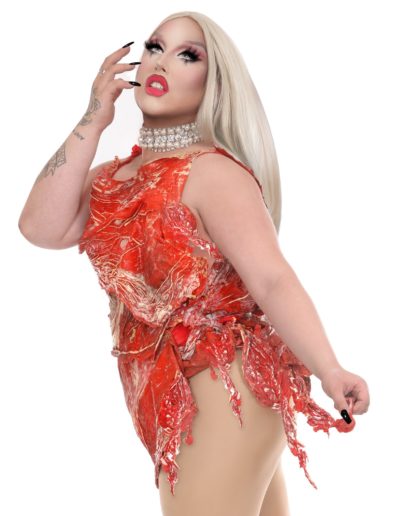 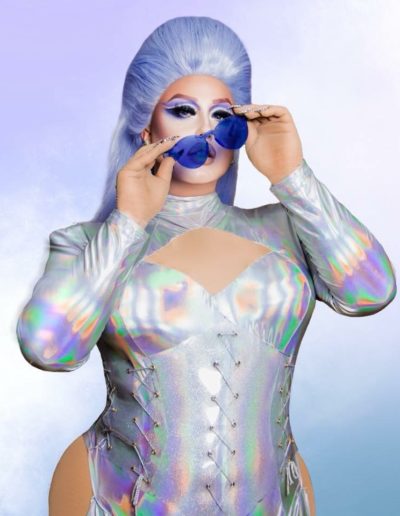 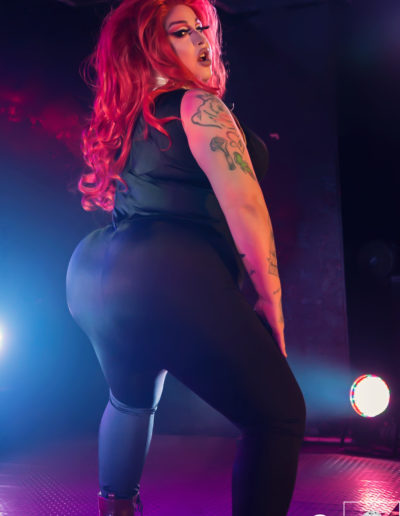 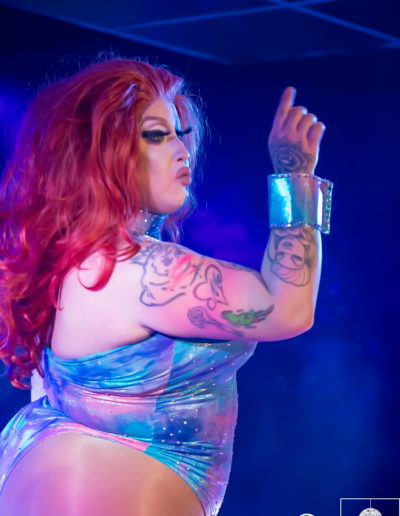 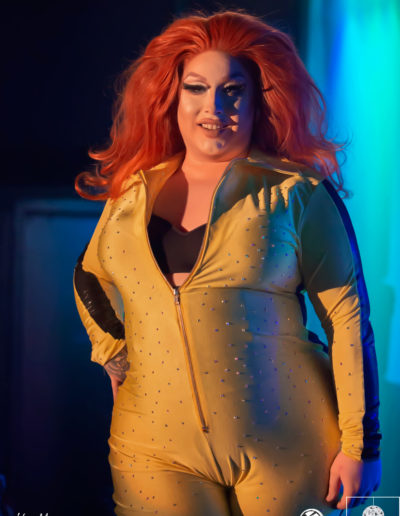 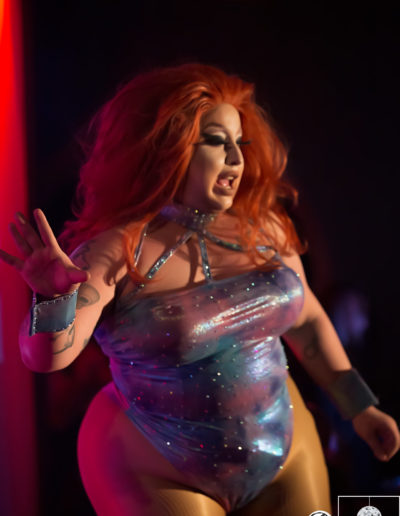 WANT TO BOOK BOA? SEND US A MESSAGE!!

This is a demo store for testing purposes — no orders shall be fulfilled. Dismiss