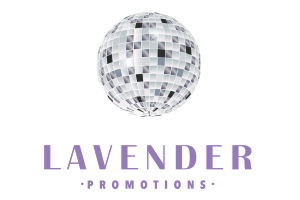 Benz Menova is a creatively therapeutic product of an amalgamation of bad decisions, pain, sorrow and deceit.

Born and raised in Windsor-Essex County, Benz always had an artistic drive for performance. It all started at age 3 when she dressed up in tutus and high heels, put on small performances at family functions and even learned all the synchronized dance routines while watching Janet Jackson’s Hawaii Tour.

Growing up with an accepting family, Benz was able to explore her artistic expression in any way, shape or form. Having lived in Belle River, Ontario for 13 years of her life; she and her immediate family made the big move to Windsor after she was accepted to the performing arts program at the prestigious Walkerville Collegiate Institute. During her high-school experience, Benz grasped ahold the importance of stage presence, performance techniques, dance, costumes, and characterization of which she uses to her advantage in the drag community.

Benz Menova’s life took a turn for the worst after she graduated from Walkerville Collegiate Institute in 2016. Benz discovered heavy substances in late October 2017 where she degraded very quickly. Drugs consumed Benz and gave her confidence to do unmentionable acts, later resulting in an HIV diagnosis at 19 years old. The breaking point for Benz was a brutal “bender” in which her parents found out the life she was living.

Benz attended a 90-day program at Brentwood Recovery Home in Windsor where she had to take a good look at the harm she has done to herself and her family. Attending from August – November 2018, she grasped ahold of reality and left her past life in the shadows. Through this life-changing experience in sobriety, Benz gained the confidence to dip back into the performance life, only now in her own way.

A Benz Menova show consists of dazzling costumes, exceptional performance, audience engagement, messages of positivity and for once in her life; CONFIDENCE! 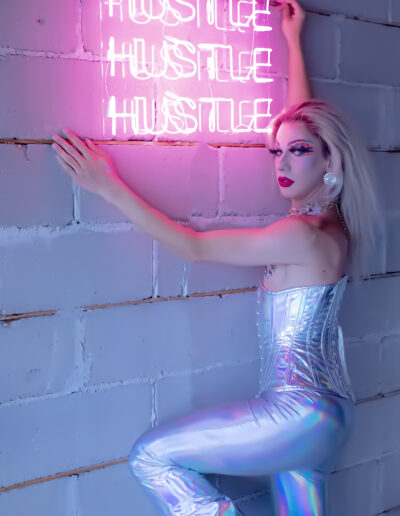 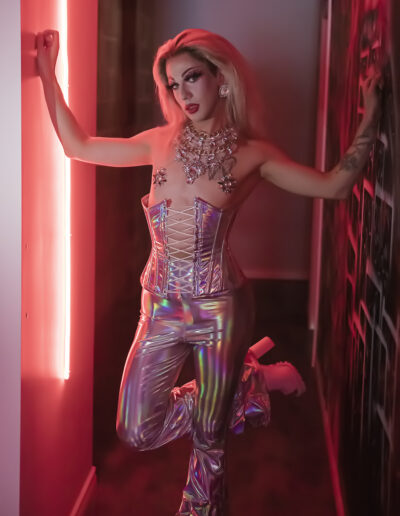 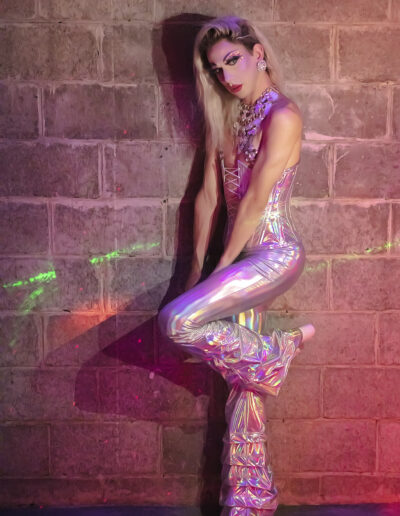 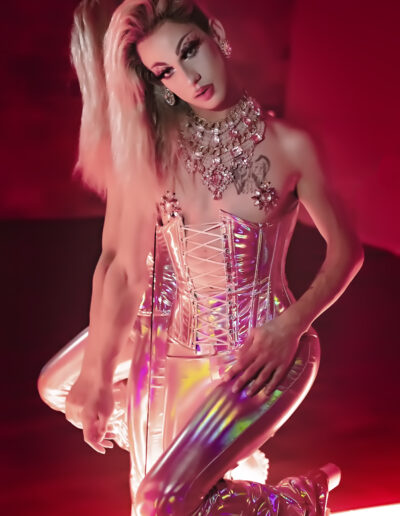 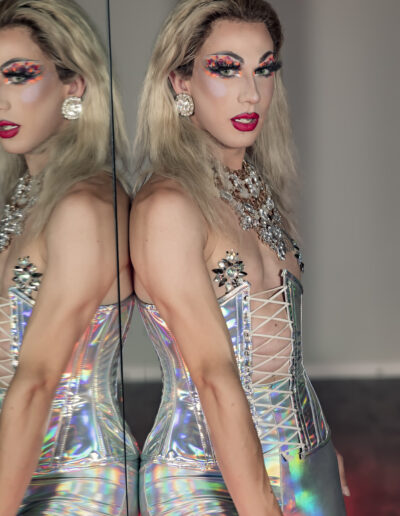 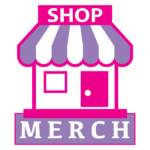